After reading the series Divergent and The Hunger Games, I was desperate to find more books that would take me back to a dystopian world with heroic characters that wanted to make a difference. Both of these series became a world phenomenon and reinvented YA Sci-Fi. These series went as far as having their own movies and a fan-base, much like that of Twilight’s.

However, Divergent and The Hunger Games were not just YA Sci-Fi, they were a melting pot of different genres – it had romance, drama, action, and even fantasy. I needed more books like this and realized many people were in the same boat as I was, so I compiled a list just for you to save you the trouble of finding books. Below is the list of top novels I highly recommend that are like The Hunger Games and Divergent.

*This post contains affiliate links, this does not affect your purchase!*

Much like Divergent, Matched by Ally Condie, has a heroine that navigates through a tightly-controlled, dystopian society. Divergent was all about escaping a tightly-knitted society and Matched has similarities in that our heroine, Cassia, begins to question the world she lives in.

The seemingly perfect society uses odds and probabilities to determine everything for the characters – from the best job, to meals, to the perfect daily schedule. Cancer and other deadly diseases no longer exist. Life is pure perfection. Except, it isn’t… Cassia never doubted the society, always thought the society had her best interest in mind.

The society chooses the person you are “matched” with, and subsequently marry and have children. Matched is heavy on the love interests just like Divergent with its steamy romance. If you love a good romance and fighting off a dystopian society, then this book is right for you.

When I first began reading this book, I couldn’t put it down – I was hooked! I didn’t want the story to end. The best part is that the story doesn’t just end with this book, it continues with two others. Start reading Matched today!

Ever thought you could control death? Or, more like, death can control you? The characters in Divergent played with death, in fact, a whole faction dedicated themselves to being brave and doing dangerous things.

In Scythe by Neal Shusterman, death by natural causes has been virtually eliminated thanks to technology and a super, advanced computer system known as the “Thunderhead.” Scythe is the first in the Arc of a Scythe series.

The story follows Citra and Rowan, who are chosen to apprentice to be a scythe —a role that neither wants. These teens must master the “art” of taking life, knowing that the consequence of failure could mean losing their own. Will they succeed in learning the art of killing or will they end up losing their own life? This series is one to kill!

3. The Selection by Kiera Cass

The Selection is a young adult novel by Kiera Cass and the first of a 5-book series. This series is the tv show, Bachelor, blended with Divergent in a twisted way! Swept up by elaborate gowns, glittering jewels and decadent feasts, America Singer is swept up by this new, glamorous life.

She was chosen for The Selection, a reality TV show in which thirty-five beautiful girls compete for Prince Maxon’s love. The girls are not prepared to play by the rules, but America has her own secret – one that could change the competition and her life forever. Definitely one of the best books like Divergent.

When The Hunger Games first came out, it swept everyone off their feet. The concept of the series was one that no one has read and seen before. Teens fighting each other to become the ultimate winner – talk about dark and twisted.

1. The Maze Runner by James Dashner

The Maze Runner by James Dashner has a similar concept. The characters are all easily relatable, I fell in love with all of them. This series is fast paced and action-packed. I also loved the plot twists and setting the novel took place in – all of which feel similar to The Hunger Games. Highly recommend this series!

If you’re a fan of The Hunger Games and of George R.R. Martin’s Game of Thrones series, then you will fall in love with Red Queen by Victoria Aveyard. This book is a sweeping tale of power, betrayal, fantasy, and fate. A society divided by blood – red or silver. Mare, a poor thief with red blood, is forced by the king to play the role of a lost Silver princess and betrothed her to one of his sons.

As Mare gets consumed into the Silver world – filled with kings, queens and nobles, Mare must play the game or she risks losing everything, including her life. Much like Katniss, Mare gets entrapped into a plan she does not want to be a part of and uses her position to be a part of a rebellion. This series will not disappoint!

Legend by Marie Lu is one of my favorite series. It is a MUST for all Hunger Games lovers. Set in a dystopian world, this story takes on a twist of Les Miserables with a thrill that you won’t be able to put down. I absolutely fell in love with the characters, Day and June. You will learn to love both of these characters. Without giving much away, the ending of the series was a complete shock, the plot twist you will not see coming! Read to find out what happens.

All right, all right. I could not help myself, but give you more recommendations of books like Divergent (and The Hunger Games). You will love the first three I recommended, but you will want to add these next few onto your list!

More Books To Read If You Liked Divergent

With all the craziness that is happening in our world right now, Delirium by Lauren Oliver will make you feel like the story came to life. In an alternate United States, love has been declared as a dangerous disease that the government is trying to get rid of by forcing everyone to take the “Cure.”

Our main character, Lena Haloway, lives in Portland with her aunt, uncle, and cousins. Lena has had an unfortunate childhood – having watched love destroy her mother, she does not want to risk the same happening to her.

She looks very much forward to being “cured” and living a safe, predictable life. However, life takes an unexpected turn when she meets Alex, the boy from the Wilds. Will love make them both delirious?

Award-winning fantasy, Graceling by Kristin Cashore, is action-packed and thrilling. It is the story of strong-willed Katsa, who lives in a world where people are given talents. Katsa, believing she would receive a helpful talent, also referred to as “Grace,” is unfortunately met with disappointment. She is handed the “grace” of killing and as the king’s niece, she is forced to use her extreme skills for his dirty work. Anyone who is trying to find their way in this world will resonate with this story.

3. Shatter Me by by Tahereh Mafi

“One touch is all it takes… One touch, and she can kill.” Talk about gruesome and thrilling. Shatter Me by Tahereh Mafi will have you gasping for air. Juliette Ferrars sees her power as a curse, a burden that no one should bear alone. However, the Reestablishment sees it as a gift, they think of her as an opportunity. An opportunity that is deadly. This book will show you true character development as Juliette finds her strength and courage she never knew she had.

Even MORE Books To Read If You Liked The Hunger Games

If you enjoy books that get turned into motion pictures, then this is another book to add onto your list. The 5th Wave by Rick Yancey is eerie and wildly entertaining. It’s a modern sci-fi masterpiece – The Passage meets Ender’s Game. Waves after waves, people are mysteriously dying and only the unlucky survive.

The last remaining survivors are scattered around the Earth. Main character, Cassie, finds herself running away from Them – the beings that look like humans, but are not. Cassie is left all alone, to stay alive means to stay alone. That’s what she thinks until she meets Evan Walker. With his help, Cassie’s only hope is to find her brother. Can she do it before the 5th wave?

2. The Grace Year by by Kim Liggett

“With sharp prose and gritty realism, The Grace Year examines the complex and sometimes twisted relationships between girls, the women they eventually become, and the difficult decisions they make in-between.” This novel is a haunting, feverish-thriller that will keep you reading much like The Hunger Games. In Garner Country, girls are told they have a power unlike any other that can lure men into their beds and drive women mad with jealousy. It’s a reason why they keep them banished for their sixteenth year so that they can release their magic and return… pure and ready for marriage. And no one speaks about the grace year.

This story follows sixteen-year-old, Tierney James, who dreams of a better life and a society that doesn’t turn women against each other. Tierney quickly realizes that the brutal elements of the grace year isn’t about the externalities, but the internal threats of each other. Will Tierney make it out alive? I highly recommend this book if you’re looking for a dark thrill.

3. The Knife of Never Letting Go by Patrick Ness

And my final book recommendation is The Knife of Never Letting Go by Patrick Ness, another dystopian thriller about the only boy, named Todd Hewitt, in a town of men. A disease referred to as the “Noise germ” infected everyone… killing all the women and leaving the men behind.

With the company of his loyal dog, Todd stumbles upon a girl. A silent creature. Todd and the girl are on the run for their lives while Todd figures out who she is and who he truly is. This novel was also turned into a movie and I highly recommend you read the book first before watching it!

I was in dire search to find books like Divergent and The Hunger Games, so I searched every nook and corner to find a few that would take me back into a dystopian world.

Dystopian novels are no longer a thing of the past – they’re making their way back and more riveting than ever! This is why I compiled a list of some of my favorite and most similar books to Divergent and The Hunger Games.

Fill your book list with these new book recommendations that are like the Hunger Games and Divergent. I promise you, you won’t regret it!

My favorite one that I highly recommend is The 5th Wave – which is ridiculously similar to The Hunger Games. Which is your favorite? Comment below! 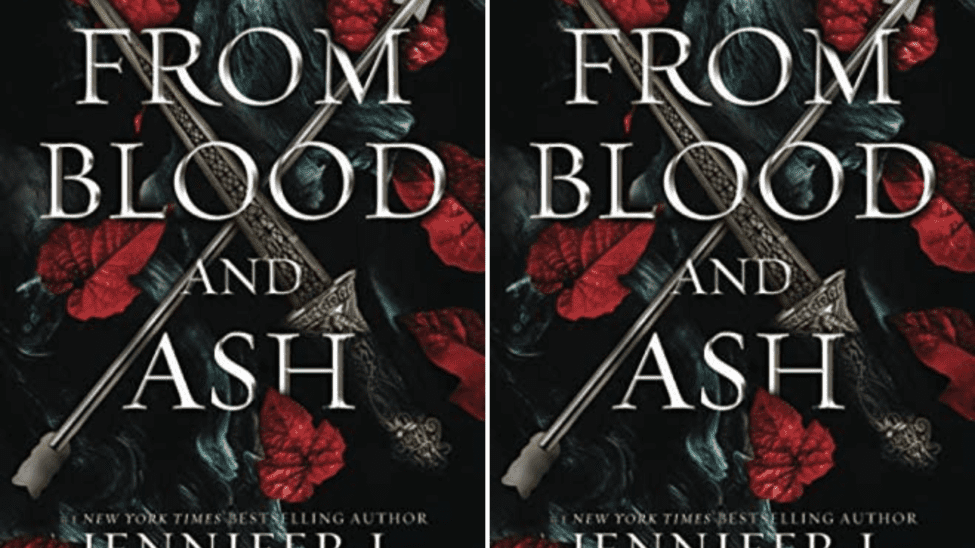 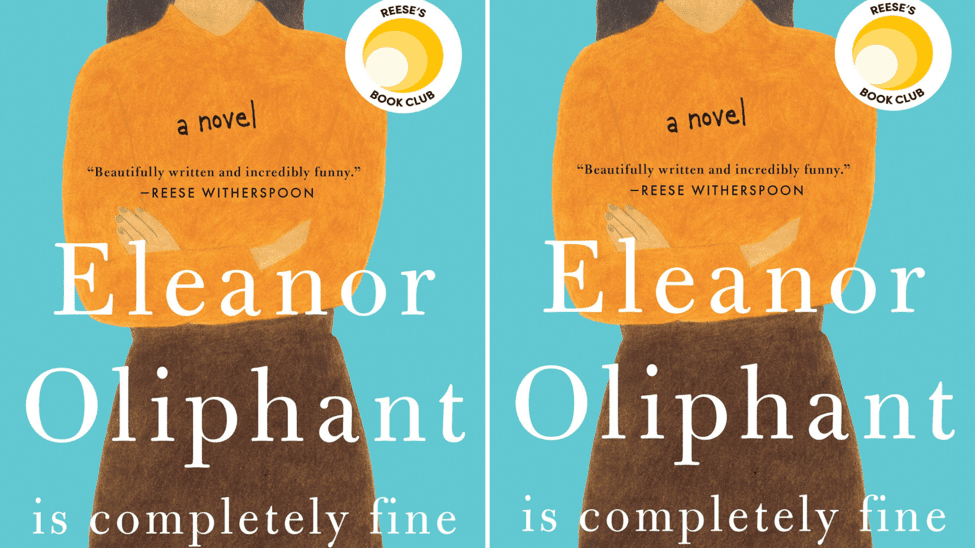 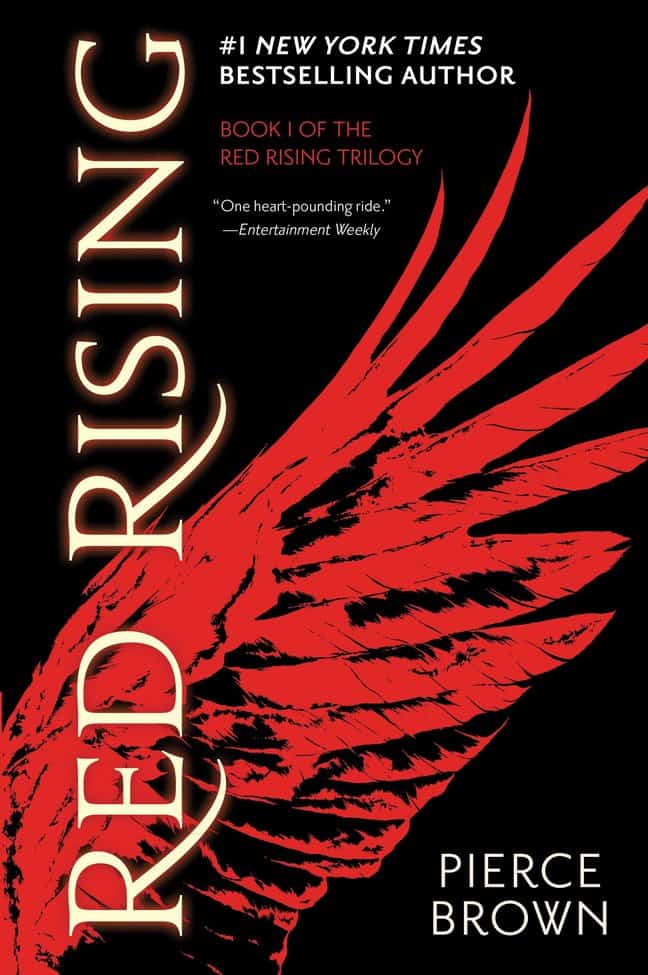 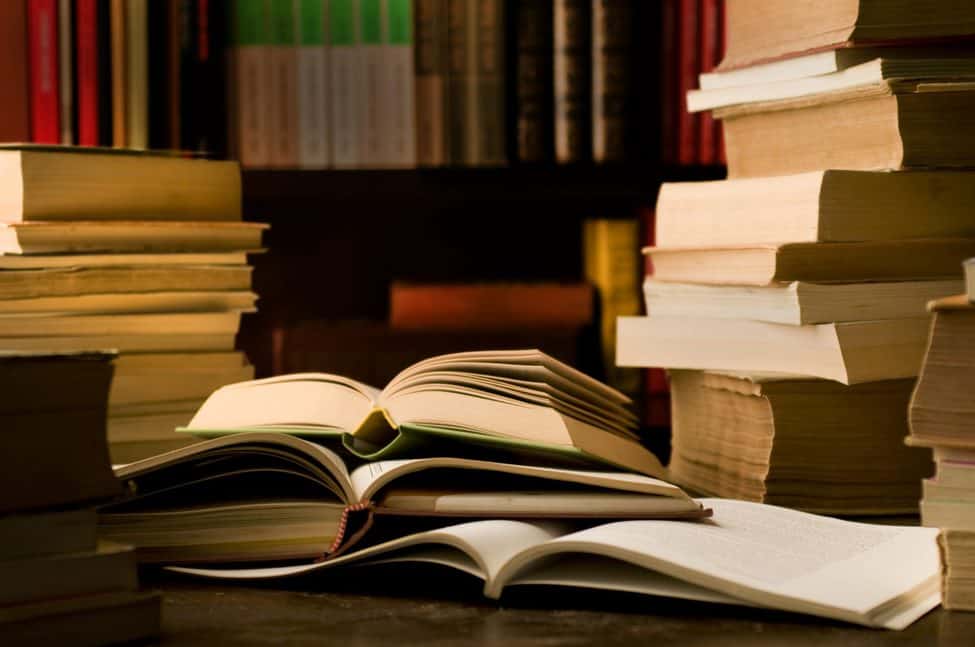 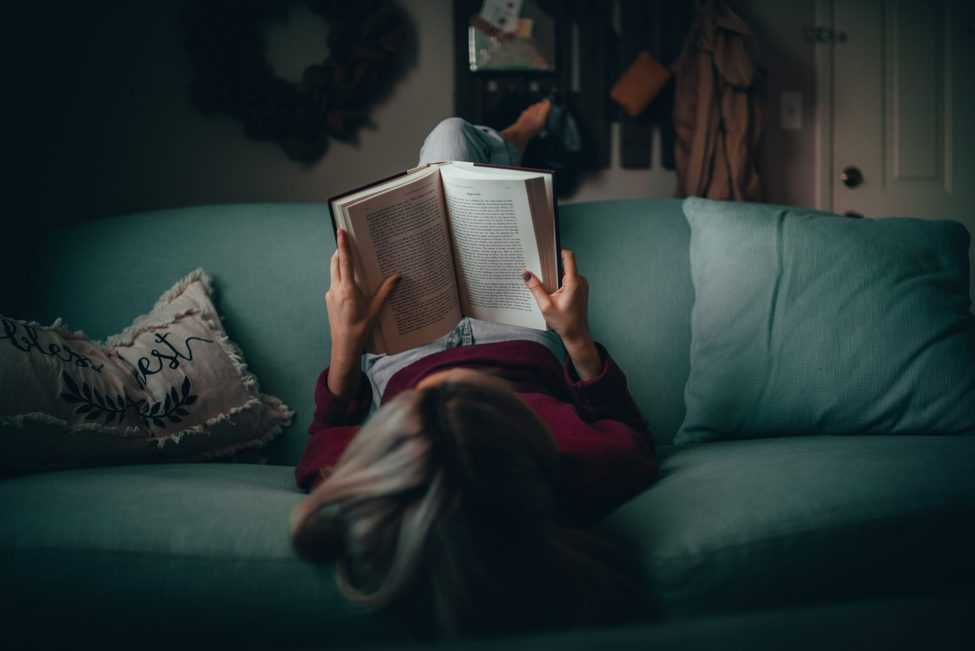 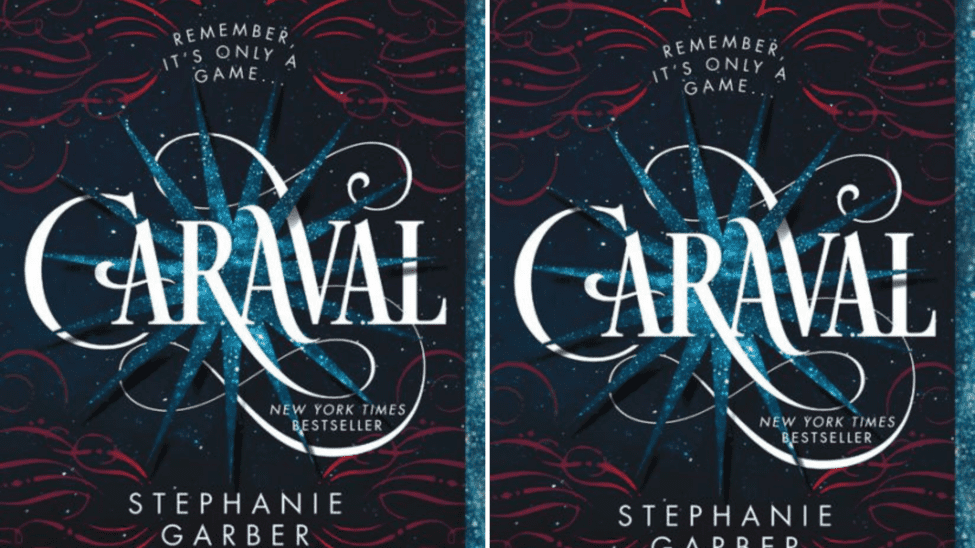