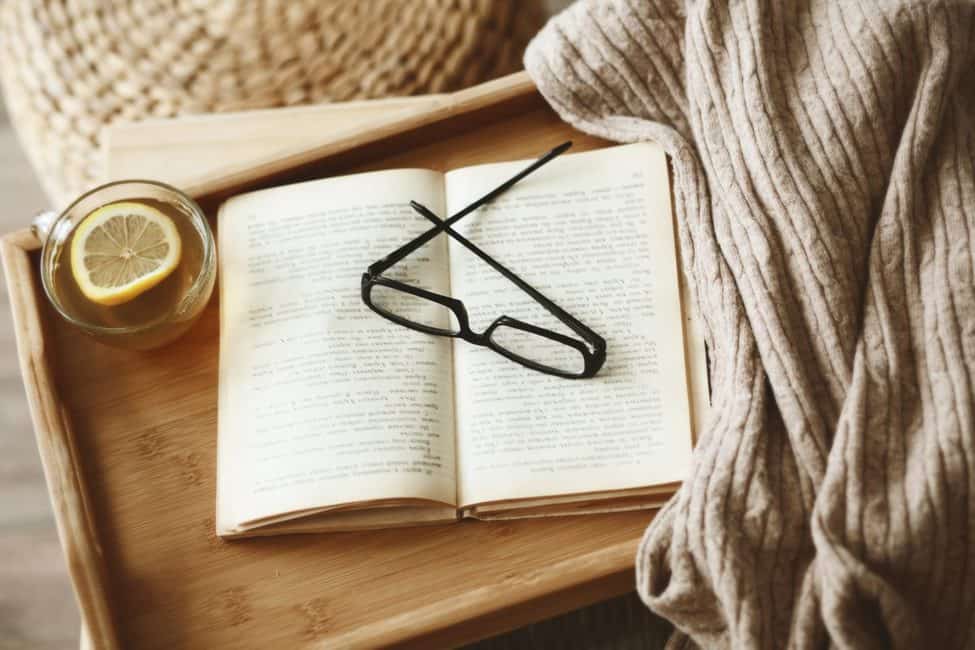 I’m a sucker for reading fantasy and anything that has to do with time travel. So when I found out there were books like Outlander, I was hooked! These books similar to Outlander are the perfect mix of history, romance, and adventure. They’re a great way to escape reality for an afternoon or two.

*This post contains affiliate links, this does not affect your purchase*

At The Water’s Edge by Sara Gruen

It’s 1946 and the war is waging through the world for a second time. In the midst of all this, Maddie Hyde is dragged to Scotland by her husband to search for the damning sea creature, the loch ness monster.

Soon her husband will spend his days hunting for a legend just as the world’s nations hunt for Hitler. This will leave Maddie to do only one thing: hunt for herself.

Will she find fortune in herself just as her husband finds fortune in his hunt, or will the weight of the world and the burdens of her past keep both of them tied down by the unknowable creature that hunts for us all: fate.

The Lost Queen by Signe Pike

The series of Outlander created something the world of books had never quite seen before: history blended with magic. Thanks to the power of the past and the enchantment of imagination, time and space can be blended to produce spells of wondrous feats and bring us into a new world.

But no world is more dangerous than Signe Pike’s old-world Scotland, the land of mountains. Set centuries ago, there once lived a man named Merlin. We have all heard his story, but most of us have never met his twin sister, Languoreth.

In this tale of triumphant fights of religious order and treacherous politics of dangerous governments, Languoreth has been raised with a religion dating back thousands of years.

But something new is rising from the depths of the new world: a new religion, one that could mean the end of Languoreth and her people.

Will these Anglo-Saxons drive the past out in one fell swoop, or will the harnessed energy of the old world be enough to keep balance in a shifting new world? Only Languoreth and yourself can find out together. So get reading!

The Room on Rue Amélie by Kristin Harmel

Sometimes the world can be a scary place, but the people around you can be the greatest absolution. If you are seeking proof, look no further than this wonderful novel.

Written alongside contemporaries such as Kristin Hannah and Diana Gabaldon, this gripping WWII drama is unlike many you have ever read. The story follows three main characters: an American woman, a British airplane pilot, and a young Jewish teenager.

Together, under the auspices of Nazi occupation, these three brave souls will come together to help put a stop to what could be the end of the world, and may certainly be the end of their lives. But sometimes risking your life for others is the only true way to live.

Grab your copy on Amazon!

In this first book in an award-winning series, Octavia Butler did something brand new. Blending science fiction, fantasy, and the southern history of slavery and plantations, Kindred is a rare gem for anyone in search of a new kind of blended-genre.

Thanks to her impassioned writing and love of story, Butler has written the story of Dana, an African-American young woman from the 1970s who is forced to live the same scenario over and over again when she is transported back in time to antebellum Maryland.

There she must face down dangerous racists, a drowning boy in danger, and the unrelenting pressure of time travel.

Can she save herself, the boy, and her future? Or, will Dana have to choose between the past and the present, herself and the boy that might one day grow up being taught to hate her, or worse, hurt her? Drive safely and quickly to your nearest bookstore to find out for yourself.

This amazing book can be bought on Amazon

Some of us never get the chance to make a different choice. In this magical novel, Ellsworth introduces her readers to a character who can: Lorraine Kindred.

After finding her way back through time, Lorraine is able to enter the ballroom of her past, where two men stand to determine her future. Splitting the narrative between the past and present day, Stars Over Clear Lake is a book about accepting what life gives and fighting for what you want to give yourself. But it also asks one serious question: will changing one’s past really change them as a person?

Only those who read it shall find out. Spoiler: it’s even wilder than you think!

Get this book on Amazon!

There is only one problem: Henry can’t stop slipping in between time. Told in multiple points during Clare’s life, we get to watch a love story unfold unlike any other.

But what begins as a fun fantasy between the two quickly becomes a race, not only against time but against their two separate worlds. Can they both have enough time together before he slips away again, or will their love be the bond that mends time?

Pick up this swoonworthy book today!

The Winter Sea by Susanna Kearsley

We all want to rewrite history. But how many of us have ever wanted to rewrite our own ancestry? That is the question asked in this breathtaking novel. Carrie McClelland is a writer in search of her next best story.

When she comes to the Slains Castle of Scotland to work on her hopeful bestseller, she has no idea what she is about to awaken both on the page and inside her own soul.

Written with historical accuracy and gut-wrenching honesty, this story is navel-gazing at its most profound, with enough plot-driven juice to keep the pages moving at a faster speed than Carrie can rewrite her family’s past.

Will she reach the end of the story before it’s over? Or, is this just the beginning?

No one does genre-bending like the King himself. In one of his most impressive feats yet, King takes the reader on a first-person journey through the Daley Plaza on that fateful November day when President Kennedy was gunned down.

With a flair for history and a fundamental structure of time travel, this nearly 1,000 page book is nothing short of a masterpiece in character development and fun storytelling.

Despite its length, nothing will stop you from turning every page, scouring the past for clues to an uncertain future.

Come along with King and his hero, Jake, as they discover the dangers of messing with the past, the risk of saving someone from their fate, and a love story that crosses timelines with ease.

When it comes to old-fashioned reading for pleasure, it does not get better than this.

The Night Mark by Tiffany Reisz

The low tides of the South Carolina wetlands can be lonely, even today. Imagine back in the 1920s, as a woman, without a husband, forced to care for a lighthouse all on your own.

That is where this novel finds Faye Barlow when we first meet her. But like all good books, that is only the beginning. After four years of mourning, Faye is almost ready to move on.

And that is when she is sent back to 1921, on the shore of the very beach her husband drowned at. But now here he stands, with open arms, and a whole lot of mystery hidden inside of him.

Split between historical fiction, fantasy, and dream-scapes, this novel wraps around your brain and your heart and does not let go.

So don’t let it go without picking up a copy today!

If you loved this post and want more book suggestions of well-known novels, here are some of my favorites!

If you love fantasy new adult books and read A Court of Thorns And Roses by Sarah J Mass then check out these similar books.

Or perhaps you prefer Greek mythology retellings like Percy Jackson? Then this post would suit you well!

Which one of these books have you read or plan on reading soon. I can’t wait to read 11/22/63 by Stephen King especially because of its combination of both past and futuristic living. 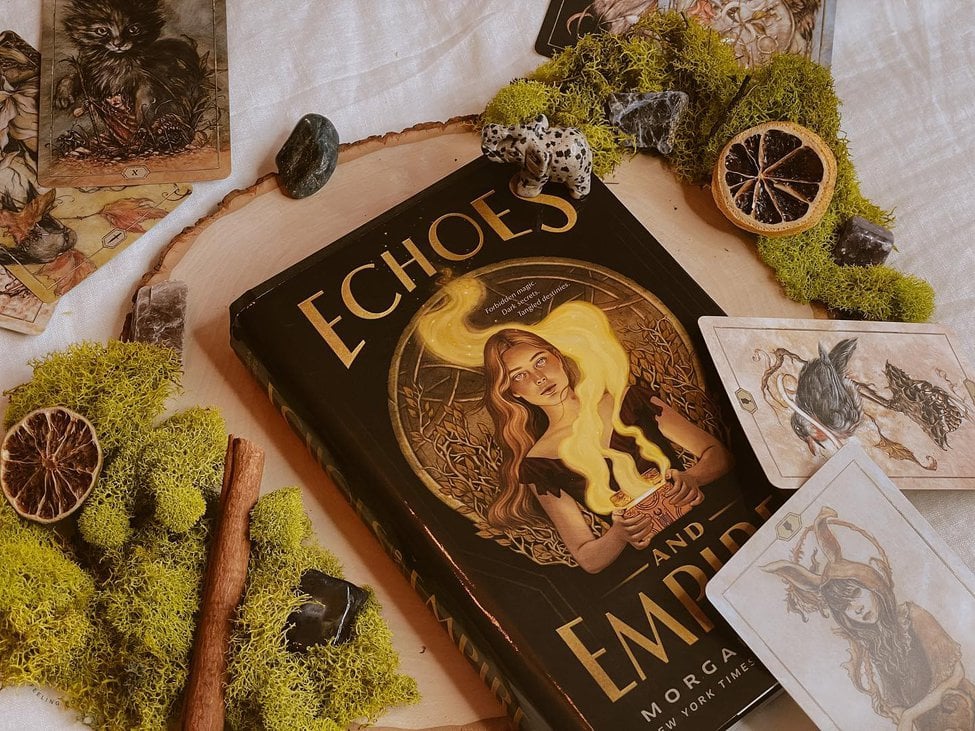 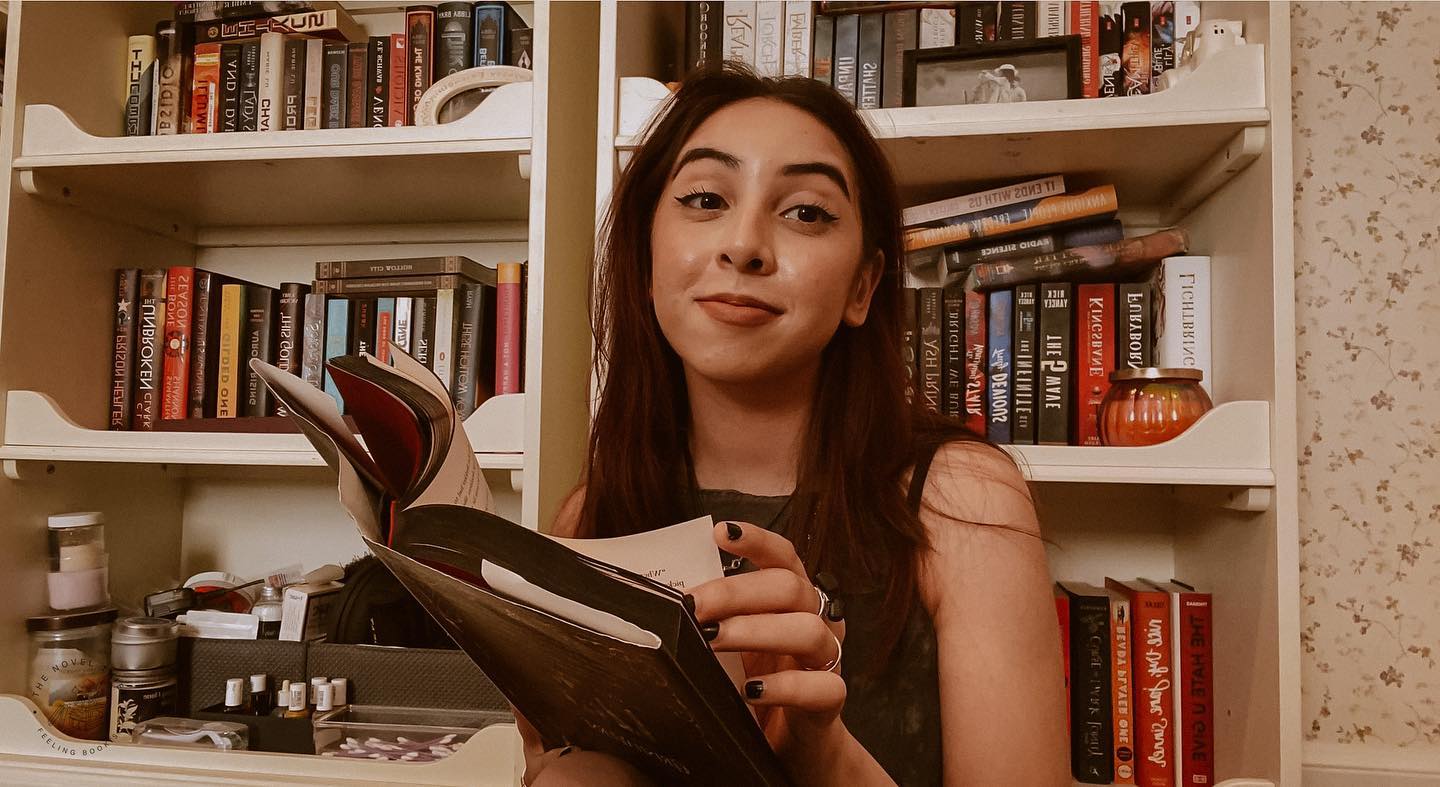