The book is the first in a series of three. In the first book, we follow a girl named Cordelia Carstairs (Jem’s niece). She and her brother Alastair as well as their mother have come to London for change. Unfortunately, we find out that Cordelia’s father is on mistrial for a crime he did not commit.

Though they are here for a change, Cordelia is also longing to see her future parabati Lucie Herondale and Lucie’s brother James Herondale.

Hint: James is Jems’ full name, if you loved TID (The Infernal Devices) then you know how significant this name is for Will’s child.

The plot revolves around an increase of demon attacks in broad daylight around the London area. Cordelia, Lucie, James, and many others including Matthew Fairchild will do everything in their power to find out why and prevent more people from dying.

This book is a roller coaster of emotion and adventure. Cassandra Clare continues to out do herself with the shadowhunter series.

When will a Herondale not be my absolute favorite character of any shadowhunter book. Cassandra Clare does it again with Chain of Gold.

I love James because of his urge to put everyone before him. He carries similar traits to both his mother and father (yes, the fear of ducks is mentioned). What makes James stand out from Jace and Will is a special ability he inherited from his mother.

I don’t want to spoil anything, but let’s just say its definitely something to look forward to.

Matthew Fairchild is the son of Charlotte and Henry from TID. He’s also the parabati of James, and if parabatis are your favorite part of shadowhunters novels then you’ll fall head of heels for this pair.

Just as James is strong and determined, Matthew is too. They both bring out the best in each other and their love for one another is undeniable. It’s important to note that I don’t see Matthew only as James’s parabati, it’s clear in this series he has so much potential and is his own person.

Oh Lucie, who would James be without his sister. I felt as though Lucie was a fascinating character because we see the dynamic James has with his little sister from the get-go.

Unlike Will, where we meet his sister Cecily in later books and Jace where we meet none of his siblings. Lucie and her brother have something special.

They both care for one another and share similar friends. She also inherited special traits from her mother, which makes her stand out from many other characters in this book.

Finally, Anna Lightwood. I bet you’re surprised I didn’t mention Cordelia. I loved her character, but not as much as these 4.

Anna Lightwood is an LGBTQ character with a badass attitude and amazing style. She’s basically the girl we all wish to be and I was internally screaming “YOU ARE ISABELLE” every time her character appeared.

The characters in Chain of Gold is something you either love or don’t. Compared to other books, there are a lot more characters. Though the book focuses on a small group, the names can get confusing.

I personally love comparing the children in this book to their parents from TID. It’s clear the traits they take in and the ones they don’t.

In addition, compared to other novels by Cassandra Clare, Chain of Gold has a main character that is LGBTQ. She’s a strong female lead known as Anna Lightwood.

I believe that overall this book was a 3.5/5 star.

I fell head over heels in the characters Cassandra Clare created in this book. It definitely has the potential to create a great series, The Last Hours. The one element of this book compared to the other books she has written was the lack of plot.

I personally was hoping this book would have a plot just as adventurous as her previous series, The Infernal Devices. A Clockwork angel army was terrifying and very intriguing and I finished that series within a few days.

If you were to read this book as a standalone it would be very confusing, however, it can be done. If you were to do this it’s likely that you enjoy the plot more than I did.
If you’re a Cassandra Clare book lover and have read all her previous series, you may agree with me that this plot in the first book isn’t as exciting as the ones she’s written before.

If you’re interested in seeing the best order to read the shadowhunter series, I wrote a post on it HERE

Here are some of my favorite quotes in the book. You’ll notice most of them are references to previous books as I find the connection between the characters to their friends and families from other books is beautiful.

“His eyes flew open. “I have loved you for years. I will always love you.””

“Poor Sophie,” said ___ unexpectedly. “She was always such a kind girl. Except for that time she hit me over the head with a mirror and tied me to my bed.””

“Utima Forsan. The end is closer than you think”

“He was gazing at a familiar crack in the ceiling that was shaped a bit like a duck. His father would be horrified.”

In this last part of this post, there will be spoilers for those of us who have read and finished the book. I recommend you do NOT continue reading unless you are okay with reading spoilers.

Although this isn’t technically the end of this post, I would like to wrap it up now and save the spoilers for the real end. So, if you have finished the book and are interesting in exploding with chit-chat with me keep on reading!

There are several things I absolutely must chat about in this portion of the post.

Also the relationship between Anna and Cordelia was adorable. Anna cared about her in her bad-ass kind of way and it made my heart burst. If we’re talking about relationships why not talk about that CRAZY SCENE when we get hidden hints that Matthew has a crush on Cordelia! I did NOT see that coming and like I said many times in this post, I loved the characters more than anything.

Okay, that is my rant. I’m curious what your thoughts on when it ended. 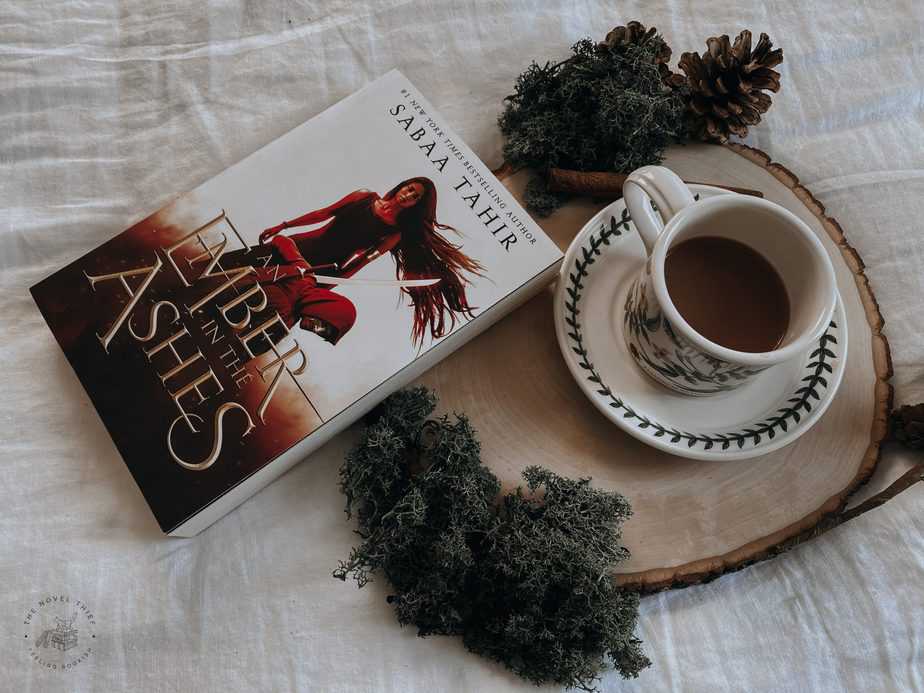 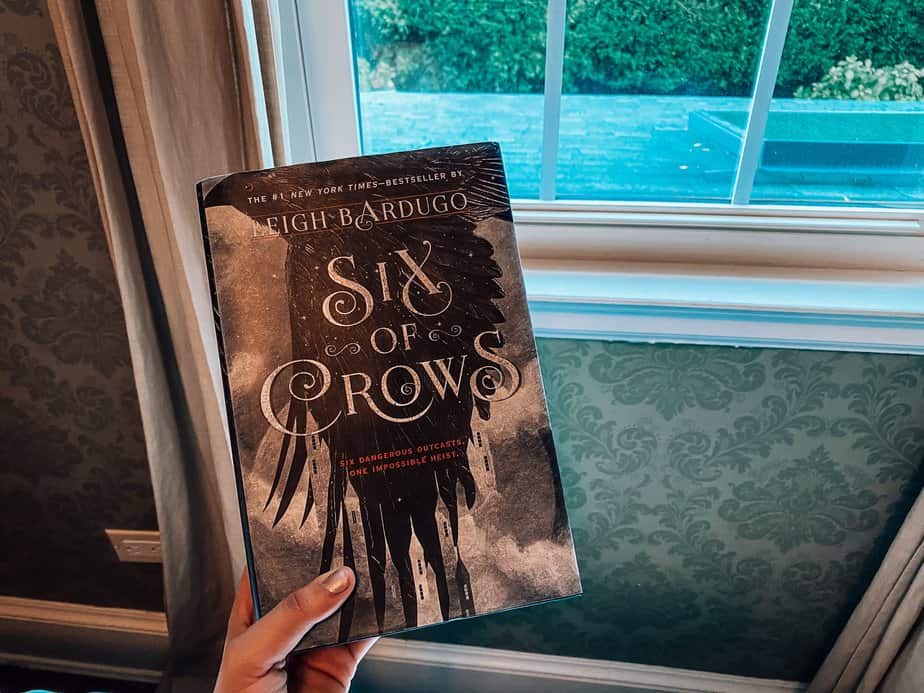 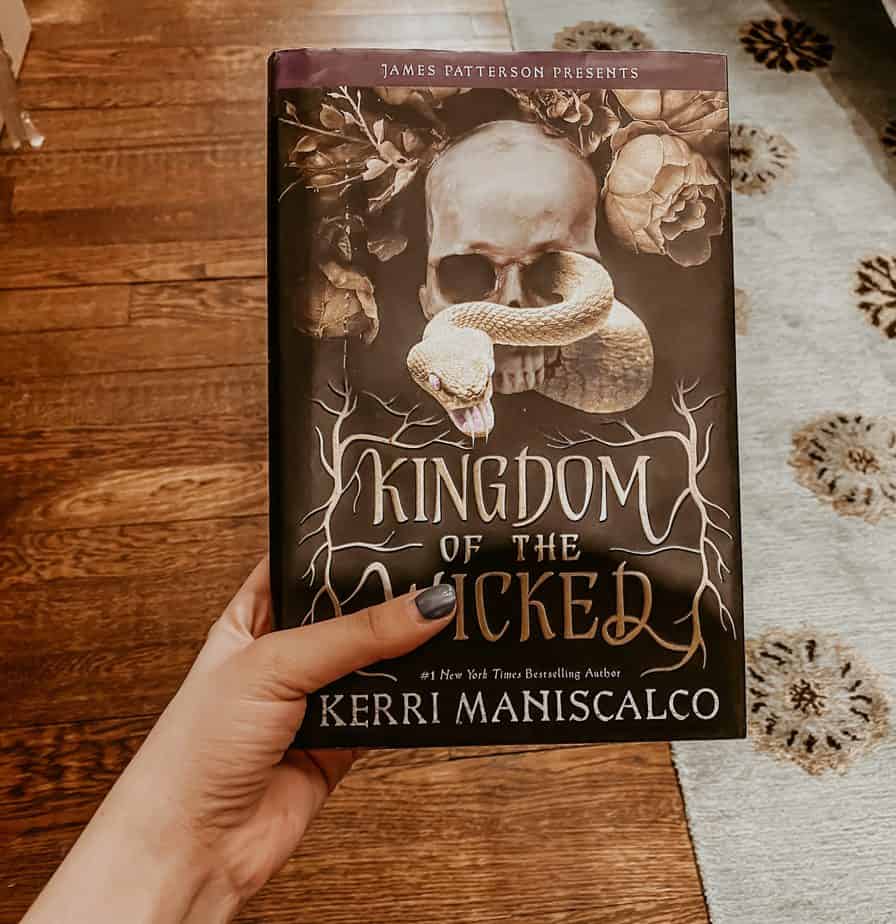 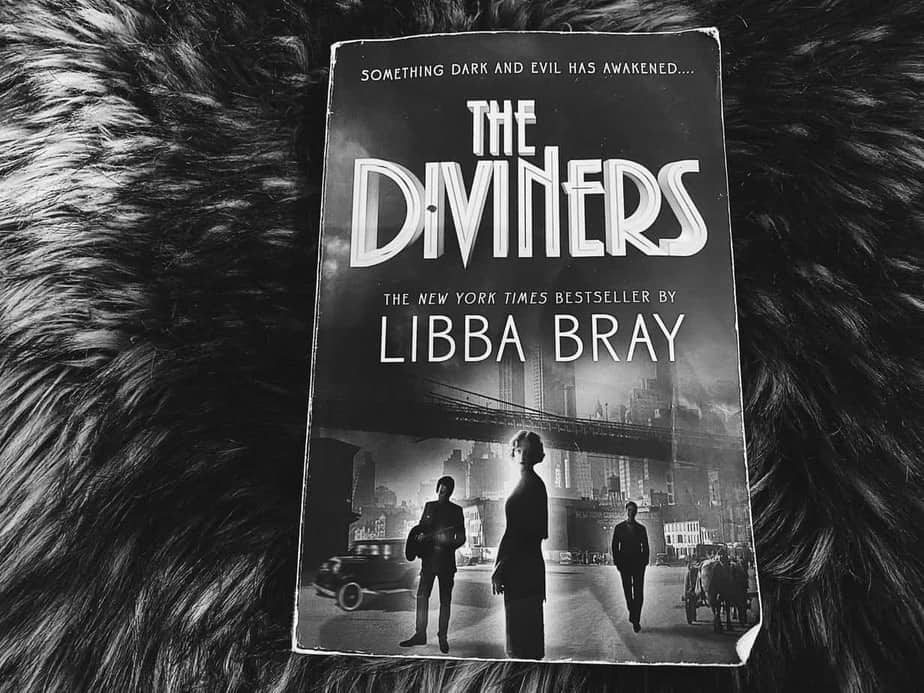 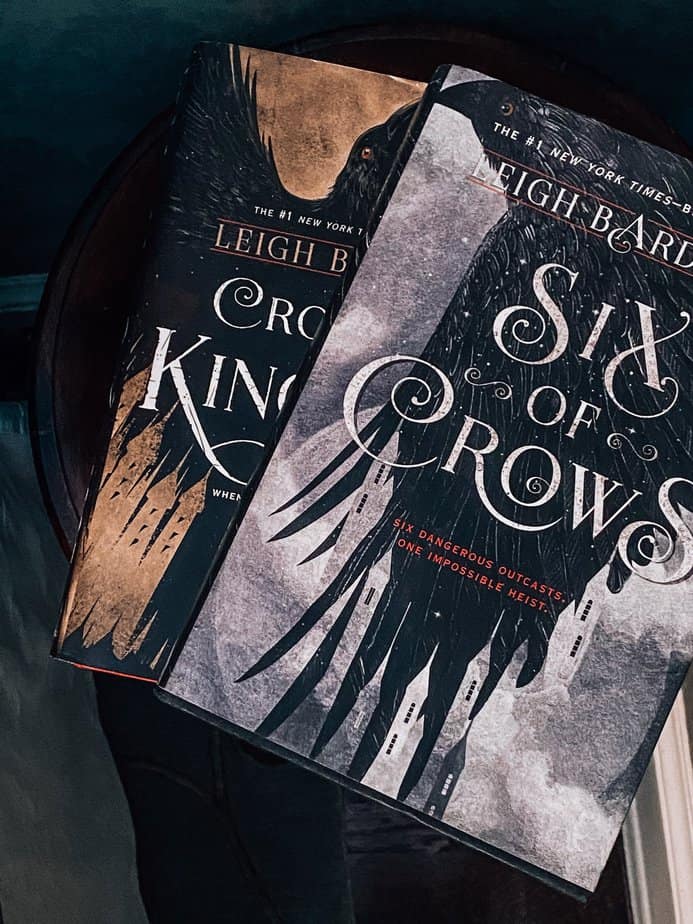