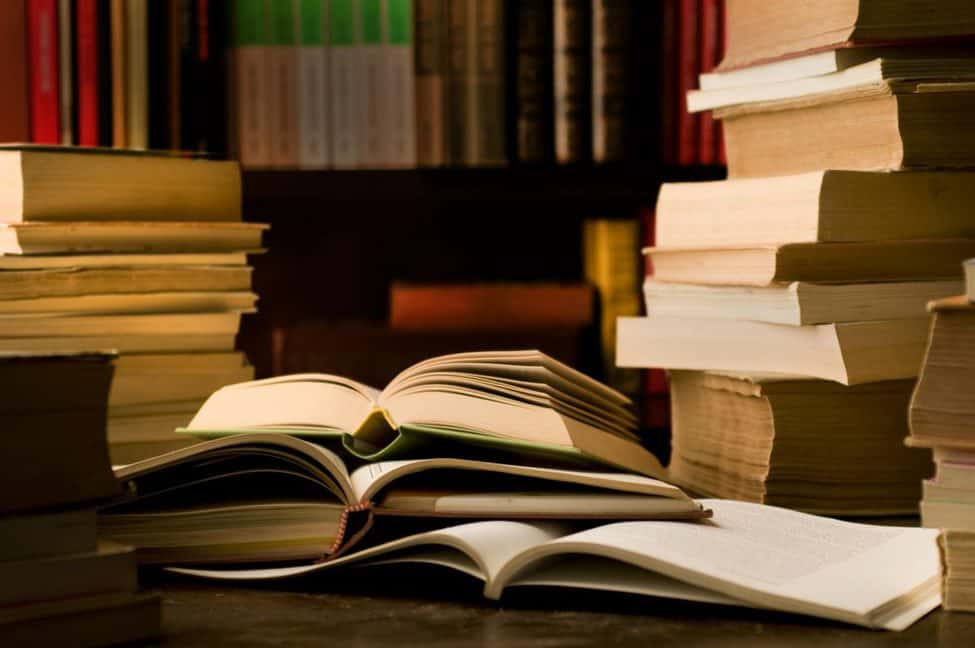 If you’re looking for a good manga to read, then you can’t go wrong with Death Note. It’s a riveting tale of mystery and suspense that will keep you on the edge of your seat from start to finish. But if you’re looking for something a little different, then I have some other recommendations for you.

Here are 6 manga like Death Note, but with their own unique twists and turns. So if you’re ready to jump into the world of manga, then strap in and get ready for a wild ride!

*This post contains affiliate links, this does not affect your purchase but simply allows me to make money from my blog*

The Devil’s Line is a dark fantasy manga that is similar to Death Note. Demons roam the Earth and one of them attacks Tsukasa, a college student that happens to find herself in a deadly situation. Luckily, Tsukasa is saved by a half-human, half-devil named Anzai, who’s job is to take in corrupted devils. Anzai and Tsukasa form an interesting bond like no other.

There’s cute, funny moments between the two in the midst of chaos and Anzai can’t help but fall in love with Tsukasa. Unfortunately, her being a human complicates things. Anzai is still half-devil and if Tsukasa were to bleed, Anzai might not be able to stop himself from killing her. This is a true vampiresque manga and I highly recommend it!

Get this manga on Amazon!

Imagine being a genius and having the ability to change the world – this is exactly what Ren Hiyama has in mind. However, Ren thinks that the world is boring and requires a restart of some sort. He realizes that with hypnosis he can achieve recreating the world and manipulate others to change. After a year of testing on his classmates, Ren’s recreation of the world begins. How far is Ren willing to go to make the world “less boring?”

Platinum End is another manga like Death Note. In Platinum End, after having lost his family in explosion and living a life of pain and despair, student, Mirai Kakehashi,  attemps suicide. However, a guardian angel, Nasse, swoops in to save Mirai just in time.

It seems like Mirai has received some salvation from above and has the opportunity to become the next God of the world. Nasse vows to protect Mirai at all cost, but also to help Mirai compete in a battle against 12 other chosen humans. However, just because Mirai has an angel on his side, doesn’t mean that he can’t become a devil to survive.

Get this manga on Amazon.

Liar Game is a popular manga similar to Death Note and it even has its own television series. Liar Game is about an ordinary college student, named Nao Kanzaki, who is suddenly placed in a game of intelligence where contestants are encouraged to betray and deceive each other.

The best liar  gains a massive amount of cash; conversely, losers will incur a lifetime debt..  Things quickly become complicated – Nao is too honest to win. Her only option is join forces with a con artist. Read to find out if Nao wins the Liar Game.

Another manga similar to Death Note is Monster. Monster is critically acclaimed as a masterpiece – it’s a thriller with a story so unified, steady, and complex. It’s also fast paced like Death Note. This series follows the journey of a brilliant doctor that ventures into “the darkest depths of the human soul.”

Everyone faces uncertainty, including surgeons and Kenzo Tenma is no exception. Unfortunately, things turn south when Kenzo fulfills his oath as a doctor to save lives. He never thought his oath would result in the birth of an abomination. This book is a MUST read!

Get this manga on Amazon!

Another critically acclaimed manga that is similar to Death Note is Psycho Pass. Psycho-Pass: Inspector Shinya Kogami is a science fiction crime drama.

Inspectors must fight crime where criminal tendencies are accepted in society. Inspector Shinya combats criminals as he tries to regulate the city and make things better for everyone. I highly recommend this manga, it’s available on Amazon!

If you loved this post, check out my other posts in this series!

There are many manga series that have the same themes, feel, and pacing of death note. However, not all of them are quite as good or well-known. Which will be next on your list? 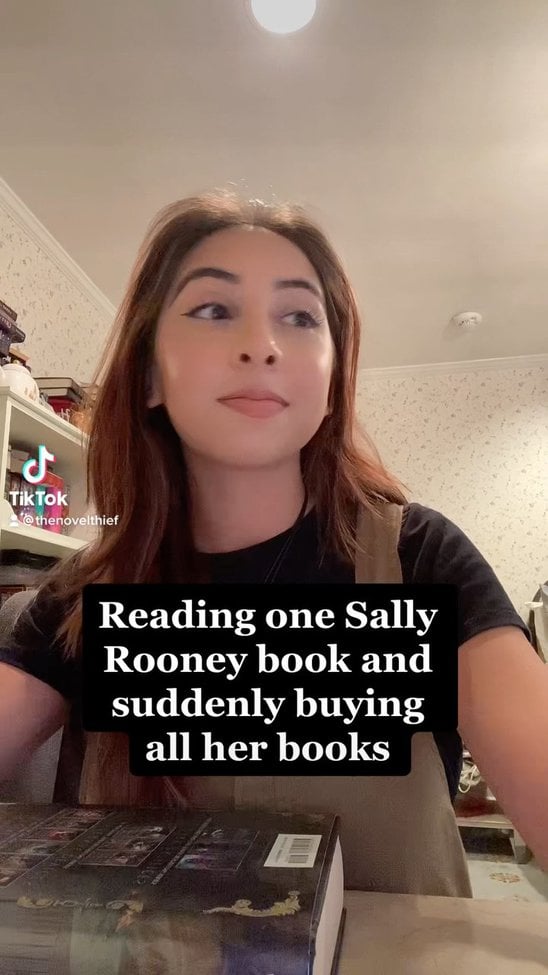 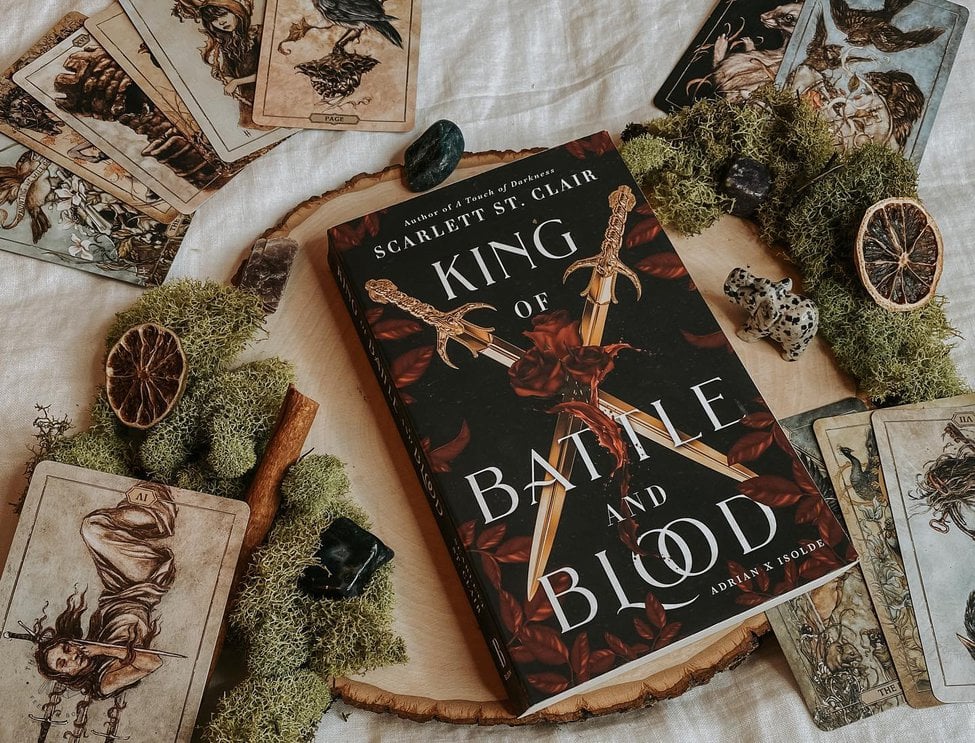 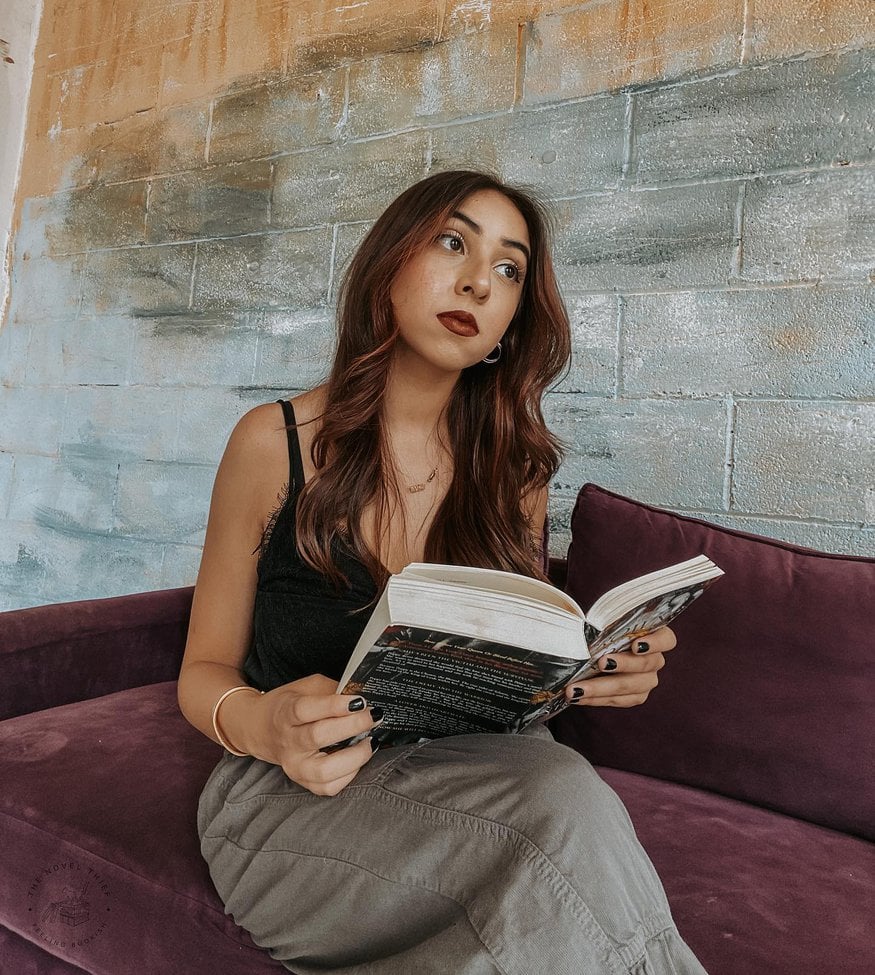 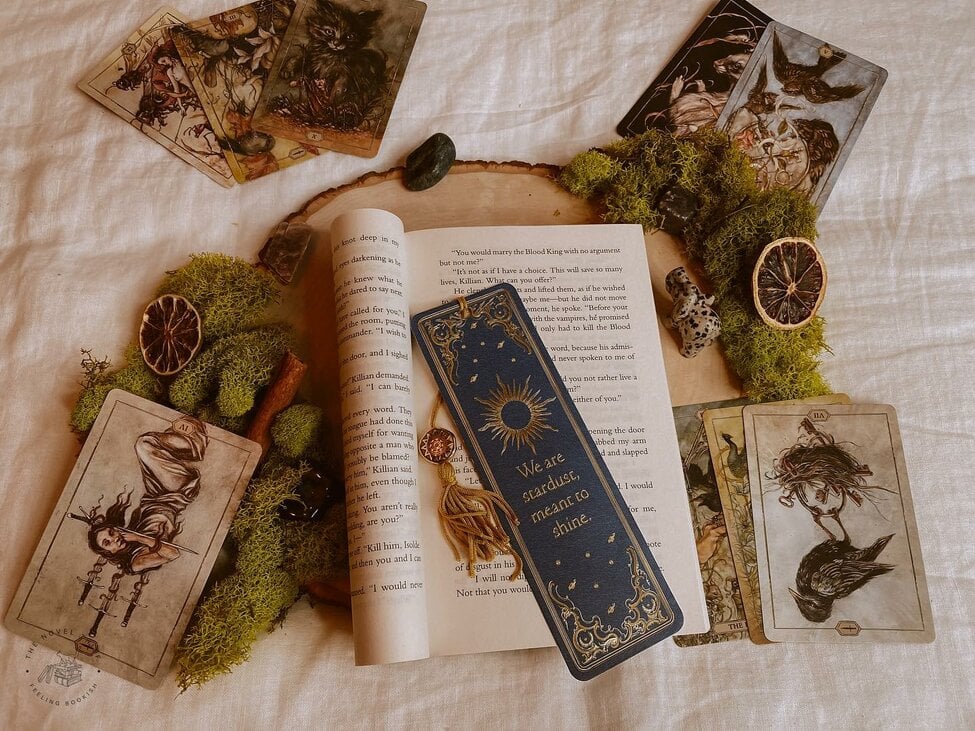