Solo Leveling is one of those manga that you can’t put down. Once you start, you just have to keep reading until you reach the end. But what if you’re looking for something similar to Solo Leveling? Something with a great story and interesting characters? Well, don’t worry, because I’ve got a few recommendations for you!

So without further ado, here are some manga like Solo Leveling.

*This post contains affiliate links, this does not affect your purchase but simply allows me to make money from my blog*

1. Ranker Who Lives A Second Time

The first title on this list is one of the best mangas like Solo Leveling. Ranker Who Lives a Second Time is a story of twin brothers. One is dead, the other, Yeon-Woo, is reeling from his twin’s death. What they have in common is more than just the same parents and genes.

It is a power to bend time, slice through space, and rejoin the cosmos with a flick of their hand. But first, a mountaintop must be sojourned in order to capture this familial prowess.

Yeon-Woo resides there; caught between his old reality, the mind-bending new reality that his brother just perished in pursuit of, and the mountain standing between. Can Yeon-Woo surpass his twin brother’s expeditious feats, or will the power of this new world usurp every human in its wake? Read this adventurous manga to find out!

2. A Returner’s Magic Should Be Special

In this exciting manga, Desir Herrman has just failed to save his world from The Shadow World. Humanity is in despair, the world is on fire, and he is the dodo bird who did not save the world in time. But, like we all wish sometimes, Desir has a second chance.

Just as the world is on its final brink of utter collapse, Desir is sent back in time. Not just minutes, hours, or even days. Try years. When he finds himself back at his old preparatory school, he realizes one thing: this is a second chance to save the world.

But can Desire avoid fixing his old mistakes first before the fate of the world comes knocking on his metaphysical Delorean door? This is another manga like Solo Leveling that you won’t want to miss out on.

Isn’t it funny how the universe works sometimes? We can spend all our lives hoping for a second chance, a do-over, a reboot, but when we get it, it’s never how we expected. If we get it at all. Taepung Shin, in Solo Bug Player, does in fact achieve a kind of redo.

However, it is nowhere near what he expected. It is in fact quite different. In terms of well… everything. For Taepung, his second chance is a new way of life: a 2-D way of life. In the simplest terms, Taepung is reborn as Jared, a fictional character in the video games Taepung was amazing at.

Now, instead of just playing the game, his life depends on winning the game. What starts off as a run-of-the-mill teen drama quickly transforms into a powerful tale of true love, broken promises, and supersonic action. This is one manga you will not be able to put down.

But don’t worry if you do reach the end, there are plenty more on this list to keep you raptured for days on end!

When it comes to the whole conceit of video games, there is nothing more alluring than its escapism. Pure and simple. We can watch bright colors, exciting characters, and voracious villains scour the planet. What if these video games were controlling us?

That is where our lead, known as The God of War, through his online video game finds himself in debt. But this debt is not just fixed with a little extra cash, especially not when that cash is liquidated by the very loan sharks that want him dead.

Now, just as this hero is ready to escape from the escapism, he is thrown back into the deep end of the virtual pool. Can he swim to shore and save his neck, or will the circling loan sharks finally open wide for a bite of his expensive, stock-market skin?

2. Resurrection of The Catastrophic Hero

Another incredibly similar manga to Solo Leveling is Resurrection of the Catastrophic Hero. Every good escapism, or adventure, needs a hero. Somebody brave and strong, somebody almost grotesquely adventurous in spite of the insurmountable odds that inevitably will face them.

This is how we meet our hero. Once defeated two decades earlier, our hero has come back to face his enemies again. He is stronger, faster, lighter, and smarter. But so are the bad guys. Will our hero-nameless as he may be on purpose-be able to master the elements that brought him down last time?

This manga should not, and frankly cannot be missed, especially with this work of art.

There is nothing like an all-out war raged on the bad guys. When we hear a story of one man, woman, or even child that stands up against the giants who try to tear us down, we applaud those heroes for their sacrifice. But there is more to it than that.

If we get to watch them tear those monsters apart, it is even greater. Why? Simple: we are living vicariously through them. In my opinion, the best fiction occurs when the protagonist takes matters into their own hands. That is exactly what happens in this tour-de-force of a manga series.

The story opens just after the apocalypse has set in. Panic streaks through the city streets like a horseless carriage spiraling towards a burning building. The world, in all sense of the notion, is ending. But what happens if you survive? That is the question explored in this amazing manga, Limitless Abyss.

With all this talk of escapism, one might wonder what would really happen if I did escape? How long would I be gone for? A week? A month? Years? In this outrageously engrossing saga, Seoul Station Druid, our hero, Park Sooho, returns after one thousand years of escaping.

He comes back to a new world. It is a world on an unending brink of collapse. Everything is in peril. Life is in peril. But Park does not worry, his fear was supposed to be left behind when he returned from his thousand-year sojourn. However, upon his return, Park must come to terms with the ultimate task: surviving the world he gave up on a century ago.

Can he fight through the bad and regain some of the old goods, or is the world really over for all mankind? Follow Park as he discovers that and so much more!

Greed is a tricky beast to wrestle. It can consume us, tear us apart, and maybe even build us back up. It can be the driving force for any good character such as the one in Tomb Raider King. With one simple goal in mind – this is how the beginning of a great manga begins. In this instance, the “want” is treasures from dug-up tombs. It is the distractions and dangers, like other tomb raiders and the monsters they unleash, that create the nail-biting suspense for this action-packed, adventurous thrill ride.

For me, there is not a better Manga to end this list on than the one and only “Omniscient Reader’s Viewpoint.” This exploratory journey tells the tale of one businessman’s love for reading and the power it brings when the stories actually come to life.

When the monsters of fiction come out to play, only the Reader himself knows the tips and tricks to stopping all of these demons. Putting an end to their reign of terror could spell death for the Reader and his family. But saving the world might just be more important.

If you loved this post, check out my other posts in this series!

If you are looking for more manga to read, check out this list of Solo Leveling alternatives. From magic to dark fantasy worlds, there is something for everyone in our selection! Which ones will you be reading? 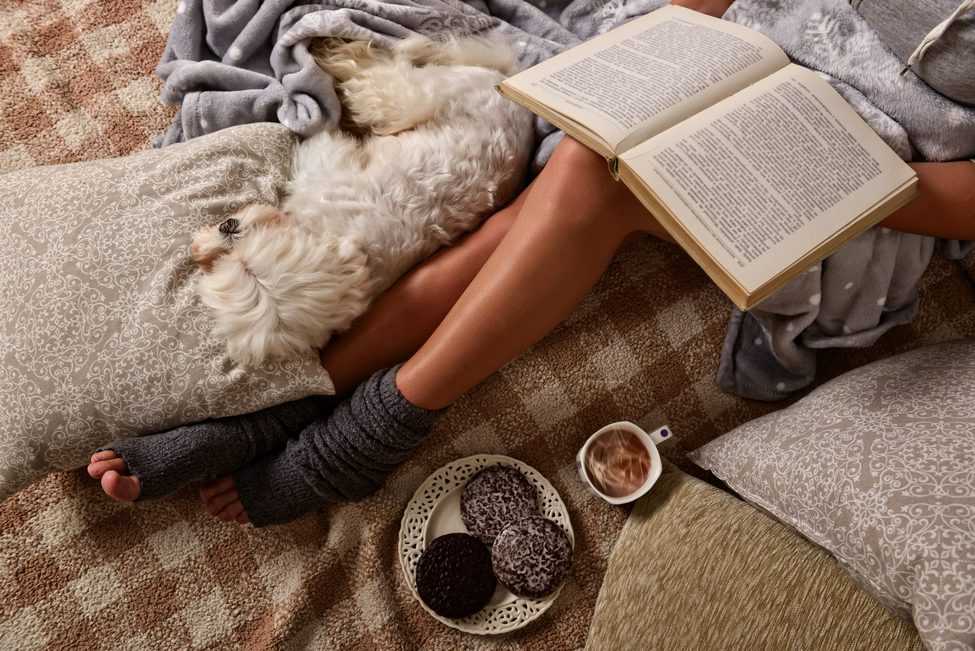 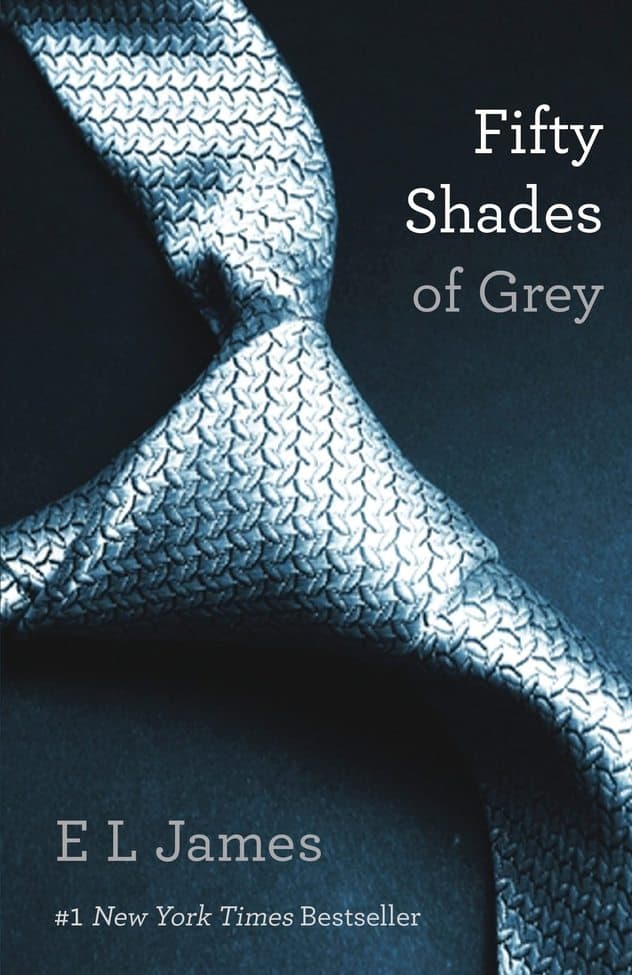 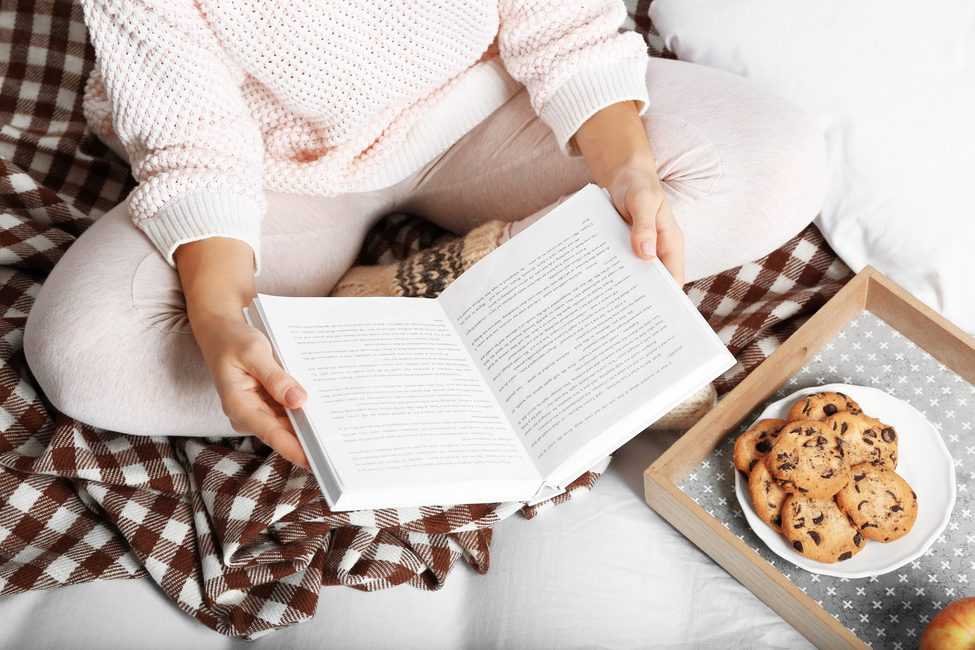 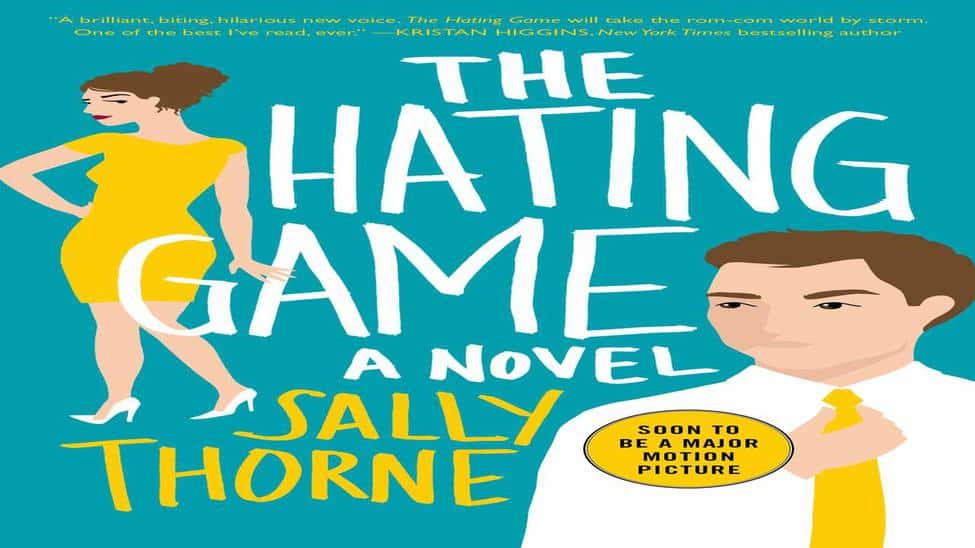